Did you know that our quaint little community of Mineola, Texas is the hometown to one of country music’s biggest stars?

Although Kacey Musgraves was born in Golden, Texas, just a few miles north of Mineola, she attended high school in Mineola. So we hereby claim her as our “hometown girl!”

Kacey’s story is nothing short of amazing. According to Wikipedia, she “has won six Grammy Awards (including the Grammy Award for Album of the Year in 2019), six Country Music Association Awards, and three Academy of Country Music Awards. Musgraves self-released three solo albums and one more as Texas Two Bits, before appearing on the fifth season of the USA Network’s singing competition Nashville Star in 2007, where she placed seventh.”

Whew! Now that’s a resume anyone would be proud of! 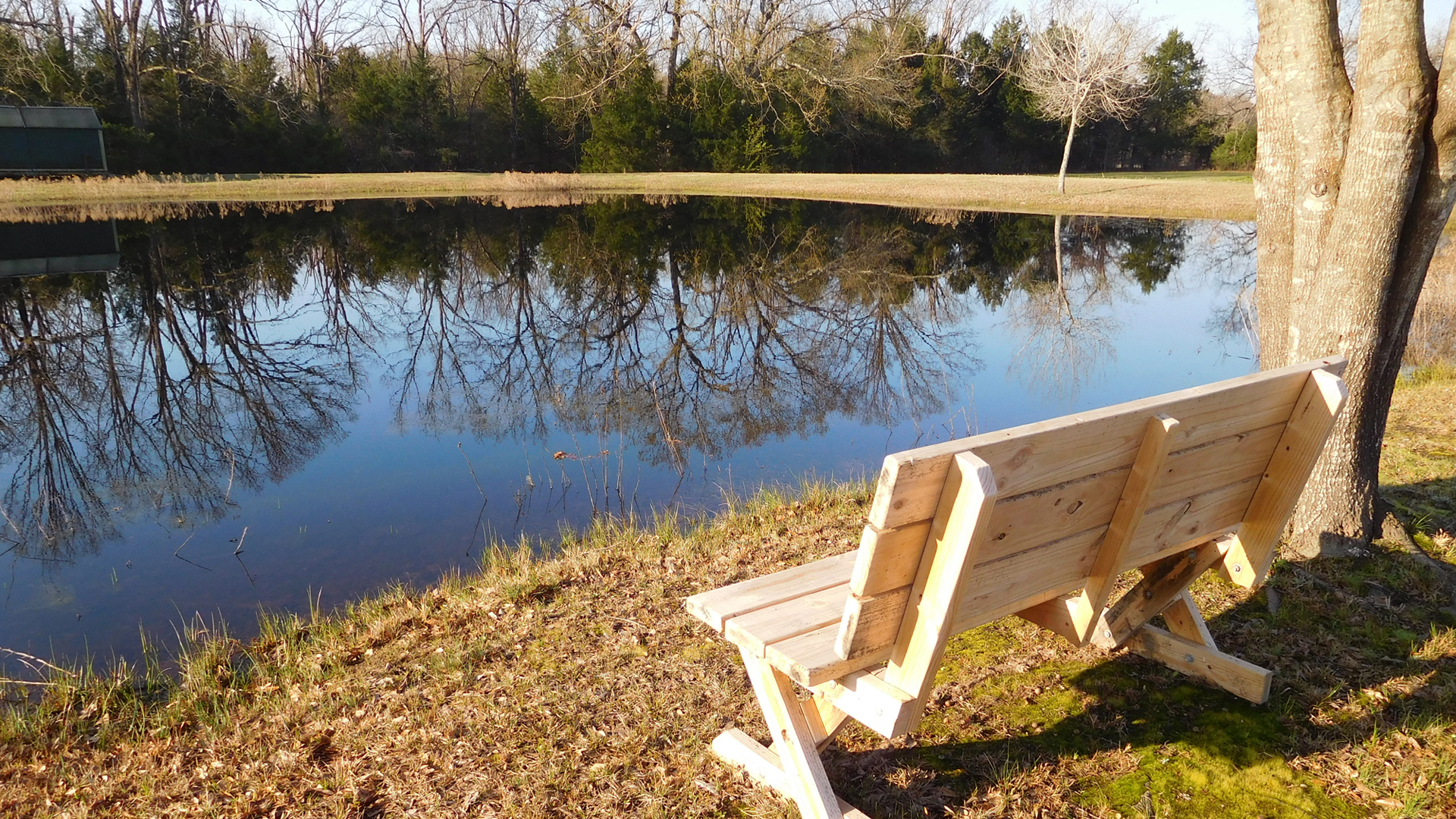 "I lived at Roadrunner Acres for eight months. It's an outstanding RV park with a laundromat and clean shower for residents to use. I especially like the security gate because I often work out of town. The owners, Kent and Judy, are friendly and are always working on things to improve the park for their residents."